Homeowners in Illinois know the importance of having a heating and air conditioning system that is working properly, and when their system isn’t working properly they always contact us. It has been our pleasure to serve the community as a Barrington Hills HVAC Contractor for as long as we have. We are a family owned and operated business with seventy years of HVAC experience. All of our technicians are HVAC certified, trained, and qualified. We provide our Barrington Hills customers with a wide range of heating and air conditioning services

Some of our most popular HVAC services are: 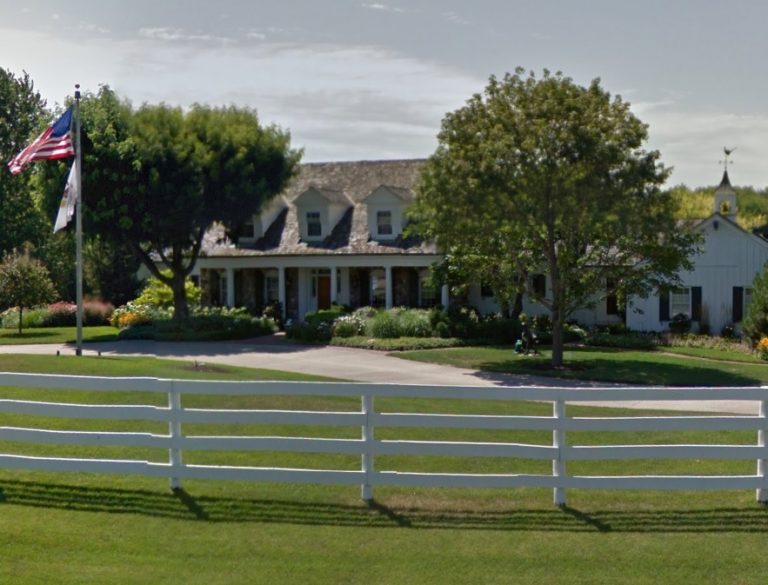 We provide 24/7 emergency services because we understand that our customers can’t wait to have their heating and air conditioning system working properly. If you are in need of emergency heating repairs, don’t hesitate to give us a call.

The Barrington Center Church is the oldest church in the village. The Barrington Center Church was built in 1853 and is still open and operating. Visitors can visit the church to see the history that is located there. The Grigsby Estate is another historic landmark in the village. The Grigsby Estate has been fully restored and features exhibits and photographs. Visitors can tour the estate during the week as tours are provided.

This village has something for everyone to enjoy. If you are looking for a beautiful, but yet exciting place to visit, then you should consider this village.

Recently, we received a call from a homeowner in our area. The homeowner came home from a long day at work to a cold and uncomfortable home. She needed a reliable Barrington Hills HVAC Contractor immediately! The homeowner wanted us to come out immediately and we told her that one of our experienced technicians would be out in an hour to get her house warm and cozy again.

The furnace repair experts were on their way!

Two of our furnace repair experts arrived at the home and the homeowner was waiting at the front door when they arrived. She explained to the technicians that when she left for work at eight o’ clock in the morning the home was warm, but when she returned home twelve hours later it was cold. The homeowner said she turned down the thermostat, but the air that was blowing out of the vents was cold, so she called us in. 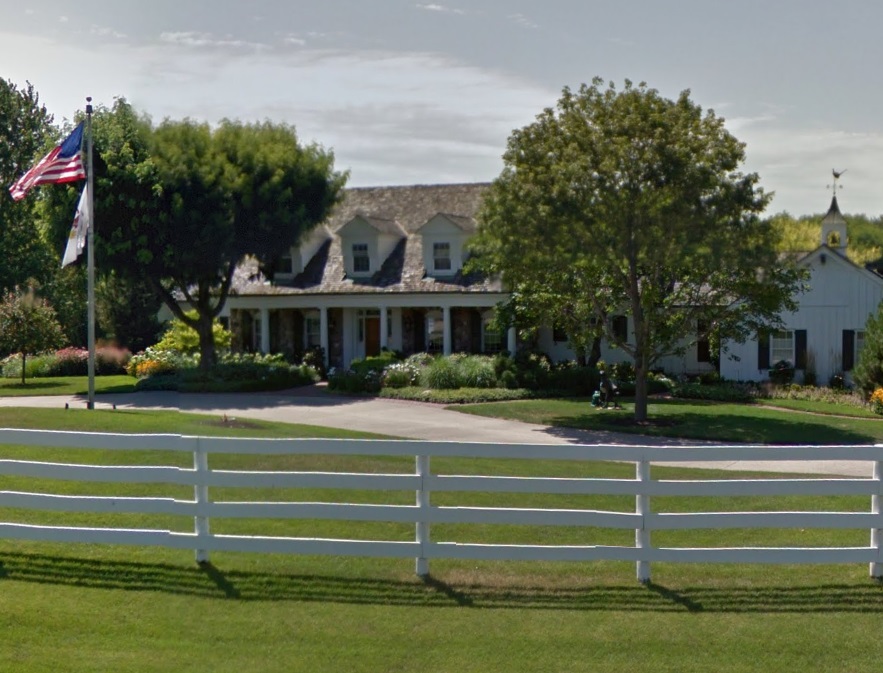 The technicians asked her were her furnace was located and she directed them to the basement. The technicians said they would get started on the furnace and get it repaired as quickly as they could.

The technicians went ahead and did a routine maintenance on the furnace so the homeowner would not have to worry about the furnace not working properly during the winter months, then they went upstairs to let the homeowner know what the problem was. They informed the homeowner that it is very important to always have the furnace maintained a few weeks prior to the heating season and this would prevent any problems from occurring.