Repairs Needed on the Spot!

We recently received a call from a frantic homeowner in our area. The homeowner called our emergency furnace repair in Port Barrington, and the homeowner needed us to come out as soon as we could because her furnace had stop working. We let the homeowner know that we would dispatch one of our qualified HVAC technicians immediately.

Emergency heating repair was about to begin.

Our technician arrived at the home within thirty minutes of receiving the phone call. The homeowner was very pleased to see our technician and she told him that she was sitting there watching television and she thought the house was getting cooler and she turned up the thermostat, but she never heard the blower kick on and her grandchildren were there spending the night with her and she couldn’t have them getting cold, so she called us out. 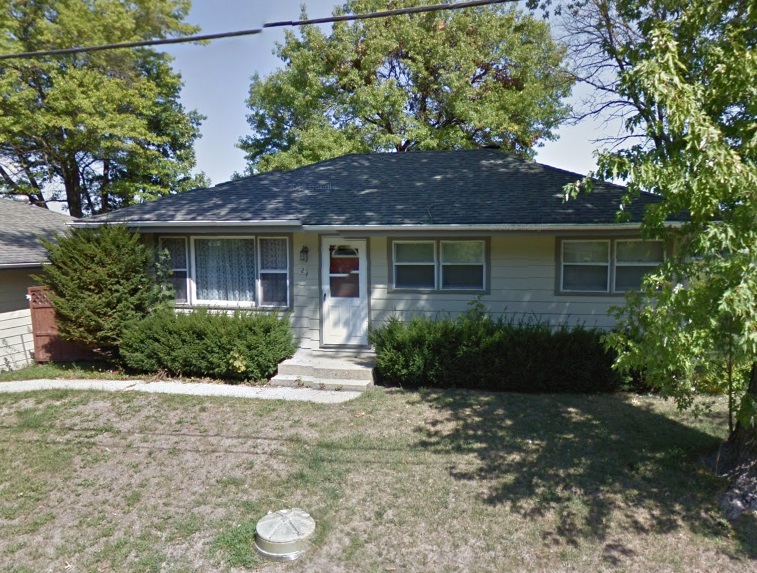 The technician went over to check out the thermostat first. The thermostat was set on “heat”, which was the correct setting, so the technician went to check out the furnace unit. He turned on the blower, but the blower didn’t kick on, so he checked the circuit breaker for the furnace unit to see if the fuse or breaker was blown. The furnace circuit was tripped and our technician reset the breaker and then he turned the furnace blower on to see if this was the problem or if there was an electrical system issue. The furnace blower kicked on and began blowing the warm air throughout the home and this let the technician know that the circuit breaker had just been tripped, which will be good news to the homeowner.

The technician went ahead and checked out the furnace motor to make sure that there wasn’t any issues going on with it to cause it to trip the circuit breaker, then he just did some routine maintenance on the furnace such as removing dust and dirt, replacing the furnace air filter, and checking the belts on the furnace system. Everything looked good, so our technician went to give the good news to the homeowner. He let her know that her and her grandchildren will be warm tonight and throughout the winter months because the only problem was the circuit breaker with the furnace was tripped.

The customer was thrilled with the news and was happy that she called the number one heating repair company in Port Barrington, which was us. She thanked the technician for coming out quickly and getting the furnace working fast. Our technician let her know to just give us a call again if there was any other issues with her furnace. 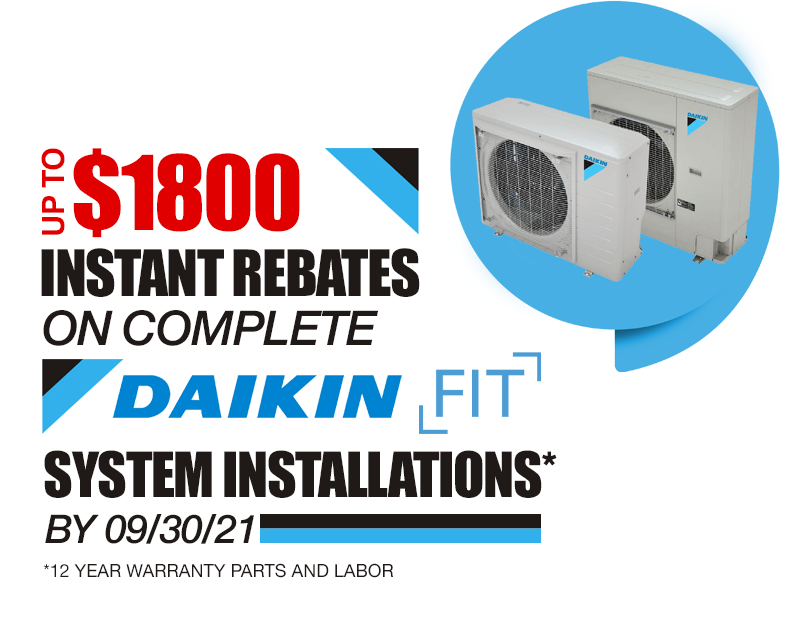