We got a call during a heavy rain when a homeowner had tried to start their furnace. They smelled a very bad burning smell and then found out that no heating was coming out of their vents. They needed emergency furnace repair in Palatine immediately. We sent our technicians out to the home within an hour.

The heating repair was underway

Two of our technicians arrived at the home in Palatine and the homeowner showed them their furnace. Sometimes when the furnace is first lit it will let off an odor of smoke, and this could be due to dust and dirt being burned off the components or a dirty air filter. A homeowner should never ignore this problem, because it could be something dangerous. The homeowner let us know that they shut the furnace off, which is a good idea and our technicians went to work to solve this problem for the customers. 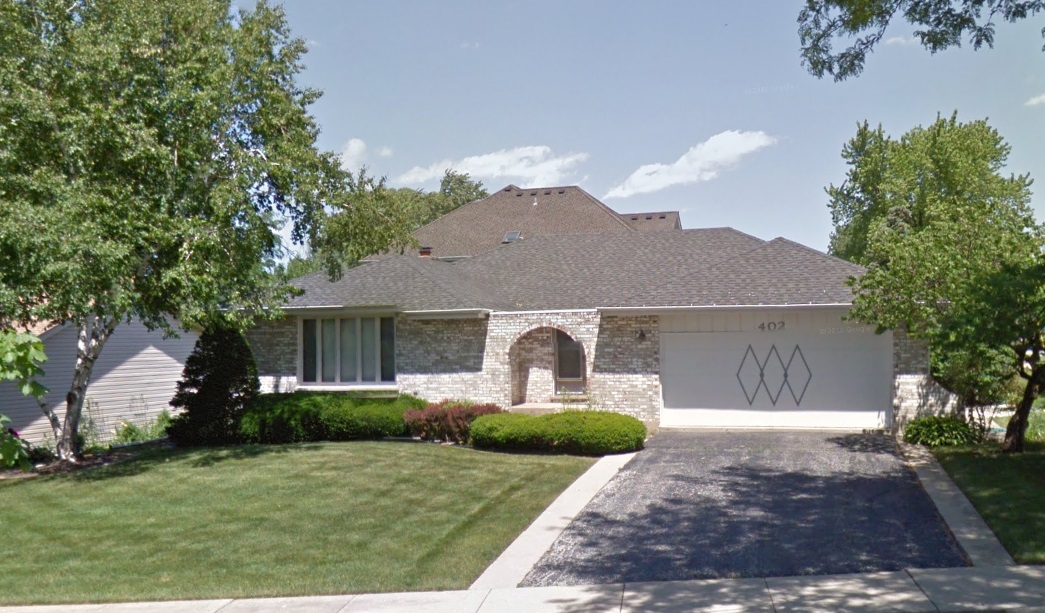 Our technicians removed the air filter (as it was dirty), then they noticed that the components were dusty too. So, they removed and cleaned all the dust inside of the furnace. Our technicians then started examining each part and component. The two then began inspecting the blower motor. The blower motor would engage and run, then within fifteen minutes it would start to overheat. This caused a burning smell. Our technicians knew that the problem was the blower motor, so they began removing the old motor so they could install a new one.

They turned the furnace on and there was no burning smell, but they wanted to make sure everything was okay before they put the casing back on. The technicians checked the air flow and it was nice and warm. The furnace was functioning properly, so they cleaned everything back up, then went upstairs to talk to the customers. We were able to fix their problem in just under a half a day. They explained to the customers that the smell was their blower motor. It would get hot, then overheat quickly. The technicians told the customers to never ignore any burning smell because in their case it could have been a major fire that would have occurred. The customers thanked our technicians for fixing their furnace and for coming out so fast.

Categories : Palatine
Hear From Our Happy Clients
First and foremost, I highly recommend All Temp Heating as a first choice when the time comes to purchase a new furnace. Our old furnace failed in the dead of…
Martin P.
I’m very pleased with the installation of my new heating & cooling system and the skill and knowledge of your technicians. The follow-up adjustments, that were made to my system…
Robert W.
We have had an All Temp maintenance contract for several years – both heating and air conditioning and are very pleased with the service provided. The technicians are not only…
Nancy S.
I have had three furnaces purchased from All Temp in approximately 36 years (there was a All Temp furnace in the house when we purchased it in 1982), and have…
Sharon M.
All Temp has always scheduled us quickly, been on time, courteous, and exceptional at diagnosing and fixing any issues we have had. We love knowing what to expect each and…
Bill & Darlene F.
We’ve used All Temp for years and they are always on time, always courteous and always complete the job to our satisfaction.
Brian H.
They did a great job, left no messes, friendly, and professional!
Thomas P.
You guys do a good job. No complaints.
Tom H.
I have used All Temp for our furnace and A/C maintenance for safety and competence beginning in a previous house to now…many, many years. Yesterday’s technician, Brian, was excellent! He…
Judith B.
Kevin was great! He explained everything very thoroughly so I fully understood what was being replaced and fixed.
Pam B. 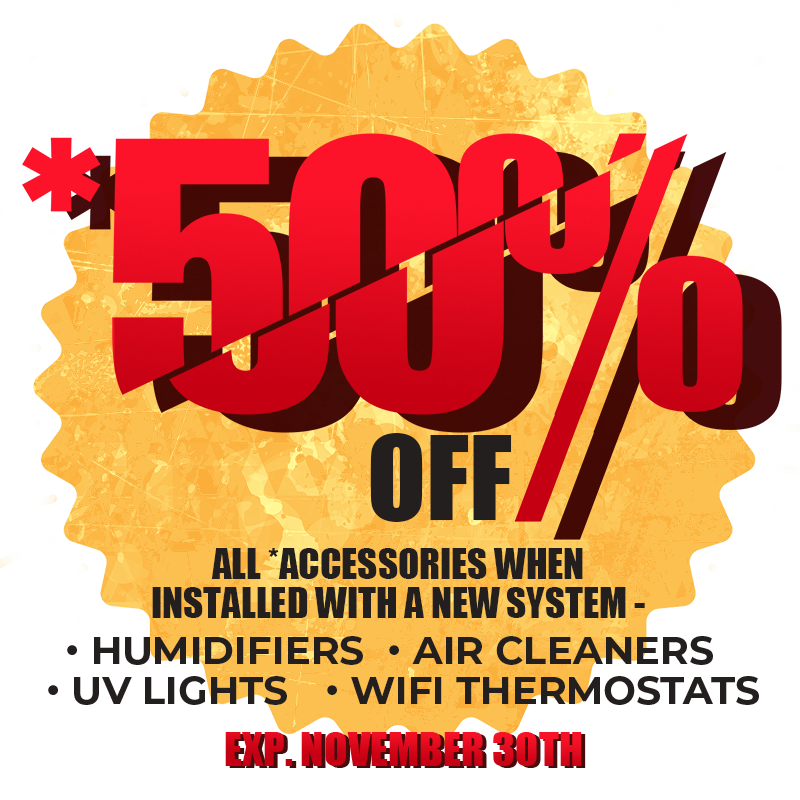