There is nothing worse than coming home from a long day at work and finding that your home is hot and uncomfortable. When this happens homeowners contact us as their trusted air conditioning company in Wauconda. Our entire staff is comprised of trained and qualified HVAC Contractors. We have been providing superior HVAC services for over seven decades. We provide a wide range of services to meet the needs of our customers in Wauconda. 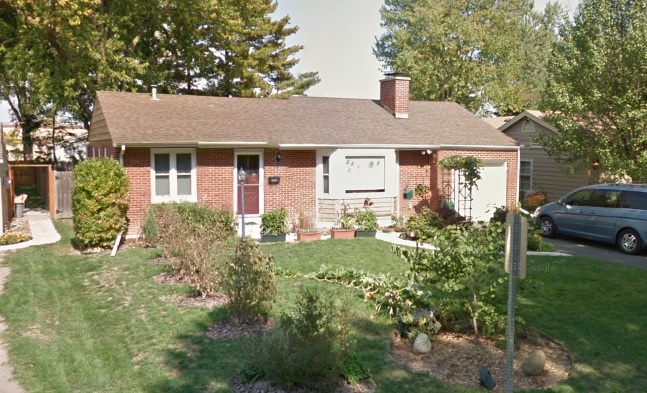 There isn’t a job that is too small or large for us. We service humidifiers all the way up to massive complexes. Whether you’re calling for residential or commercial purposes, we can assist you in finding a solution to your heating or air conditioning issue.

Wauconda is a charming and quaint village in Illinois with a population of 13,603. The motto for this village is “The Village with a View”. The village was named after an Indian Chief named “Wakanda”, and the name of the village means “Spirit Water”. The Europeans started settling in the area in the 1840’s. The first European settler was Justus Bangs in 1848, who built a home on a lake that would later bear his name. The village was organized a year later, and today the village has a variety of attractions that keeps visitors coming back.

If you are wanting to learn more about the history of this village, then you can go to the Wauconda Township Historical Society Museum to see original photos, exhibits, and displays from the town’s past. Downtown is another way to learn about the city by visiting the boutiques, shops, cafés, and galleries on offer. If you happen to be downtown on the weekends, then the Wauconda Farmers Market is another great place to visit. The Farmers Market has many different vendors where you can purchase fruits, vegetables, and handmade crafts and arts.

Homeowners depend on us for quality repair, installation, and maintenance of their heating and AC systems. Contact us today and let us assist you.

Recently, we got a call from a customer from their home, where we had previously installed a central AC unit. Apparently, their son had been playing with the thermostat all day and broken it, so the air conditioning was completely non-functioning throughout the house. The homeowners told us that the house was incredibly hot and near unbearable, and we let them know that we were there for them as their reliable Wauconda air conditioning company.

The air conditioning repair was underway

We came out to their home for emergency air conditioning maintenance services in just under an hour, and determined that it was a simple electrical malfunction inside of the thermostat. But, before the technician narrowed down the problem, he first looked over the air conditioning unit to make sure that it was operating normally. While the technician was looking at the AC unit, he went ahead and cleaned out the cobwebs and dirt that were visible on the unit, then he removed some of the weeds that were around the unit so it would maintain proper air flow. 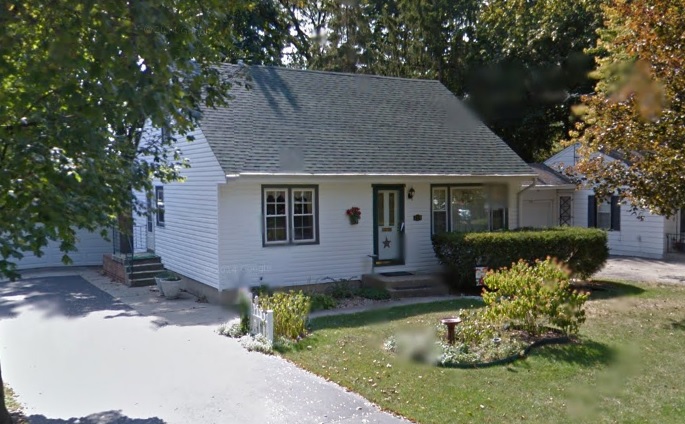 Within 10 minutes the home was starting to cool down, so the technician explained to the homeowners everything he had done to repair their thermostat. The couple thanked him for coming out so quickly, as they didn’t think they could survive the evening without air conditioning. The couple said that this wouldn’t happen again as their son understands now that he shouldn’t be playing with the thermostat, too. The technician let the couple know that he also cleaned out the air conditioning unit by removing the dirt and debris because doing this would also keep the AC unit operating properly.

The technician let the customers know that if they had any problems again in the future to just give us a call again and one of the techs would be right out because we always try to ensure that past customers continue to receive great service. The look of relief on their faces was clear as day!