Having a home that is cool and comfortable is essential and important for Algonquin, Illinois homeowners, which is why the homeowners always contact our company as their personal Algonquin heating repair company.

We pride ourselves in providing the highest standard of craftsmanship and customer service to our customers. We have over seventy years of experience and training. We provide complete HVAC contractor services to meet the needs of our customers.

We are a one-stop heating and ac service provider in Algonquin, and these services include: 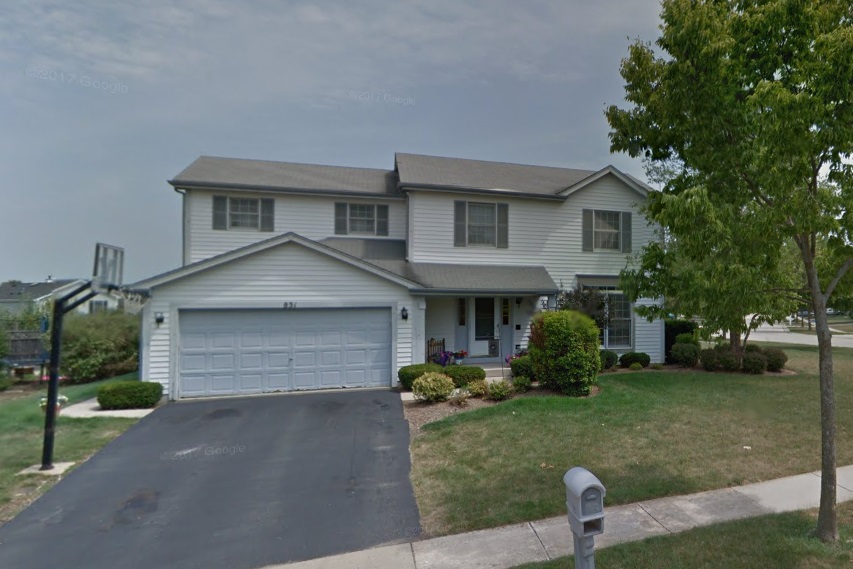 We proudly service all brands and models of air conditioners and furnaces. We handle all sizes of jobs, and can also provide emergency repair services. Don’t hesitate to call us 24/7!

Algonquin, Illinois is a village that is forty miles from Chicago and has a population of 30,046. The motto for the village is “The Gem of the Fox River Valley”. The village was established in 1890 and has always been known as a river community. During any season, this village has plenty of recreation and activities to enjoy.

The Riverfront Park is a wonderful place to bring the entire family. The Riverfront Park is located on the Fox River and the park is over an acre. Families can go fishing, boating, and canoeing on Fox River, then enjoy a picnic, play at the playground, or just relax and enjoy the beauty that this park provides.

The Lions Armstrong Memorial Pool and Splashpad in the center of downtown is a great place to bring the family. There is a pool and a splash pad to cool off during the summer months and the memorial is where you can pay tribute to the men and women who have died defending this country.
The Algonquin Commons is the destination for visitors wanting to go shopping. There are over sixty different shops and boutiques along with twelve dining establishments. Visitors can purchase unique and one-of-a- kind items and then go have a delicious meal at one of the restaurants.

Adults that enjoy wine and crafted beer tastings can go to the Village Vinter Winery and Brewery. Visitors can go on a tour of the vineyards, then taste the wine and you can also tour the brewery and sample the house-crafted beers. There is also a small restaurant where visitors can enjoy a sandwich or meal while drinking a cold cocktail.

This village has something to see and do that the entire family will enjoy.

All Temp Heating & AC is the air conditioning company that Algonquin homeowners can contact when their air conditioner isn’t working properly. Contact us today and let us look over your air conditioner, then provide you with options and solutions to meet your budget and preferences.

We got a call from a past customer who wanted to install a new fan in their bathroom. They had some renovations done, and before everything was installed and completed they wanted us to come in and make sure the basic infrastructure could support the new intended new appliances and fixtures they would install. They called us in for our Algonquin air conditioning repair service.

The customer scheduled us to come out Monday afternoon, and one of our professional technicians arrived right on time. The technician started checking the framework to make sure that it was sturdy and strong enough for the weight of the fixtures and appliances that were going to be installed, which it was, and then while the technician was doing his routine inspection he noticed that the customer’s contractor had disconnected some of the ducts. It is a good thing that our tech found this problem because the air would not be going into the house, but just leaking out, which would raise the energy costs for the homeowners. 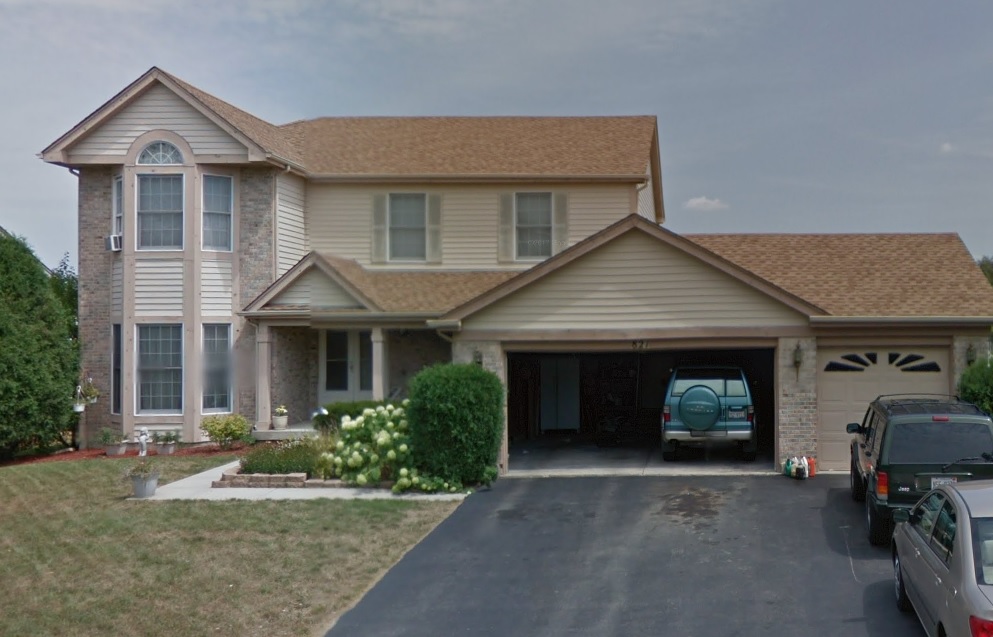 We also checked to make sure the bathroom would still be heated in the winter for the customers and it would be. The technician got all his tools and equipment put away in the truck, then he went to talk to the customers about what he found. He let them know that their framework was in excellent condition and would stand the weight of the new appliances, then he let them know about the ducts that were disconnected by their contractor. He let them know that he took care of them by reconnecting them and by also repairing a leak too. The customers were very happy they called us because they would have never known that their ducts were disconnected by their contractor.

The technician let them know that everything was okay now and they could go on with their renovations and if they had any additional questions or needed any assistance to give us a call and we would come right out again. After all, we are the number one HVAC contractor in Algonquin that goes that extra mile to make sure all of our customers are taken care of and all their HVAC needs are met.